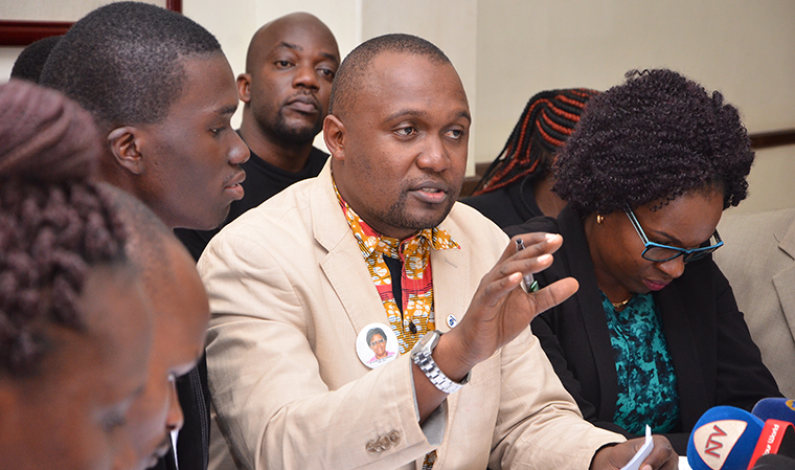 Medical Doctors under the Uganda medical Association have asked parliament to prevail over the sacking of the permanent secretary in the ministry of health Dr.Diana Atwine for sabotaging the government financial resolutions of paying the senior health officers. The president of the Uganda Medical Association , Dr.Anthony  Okwar Obuku  together with other medical interns  while appearing before the legal […] 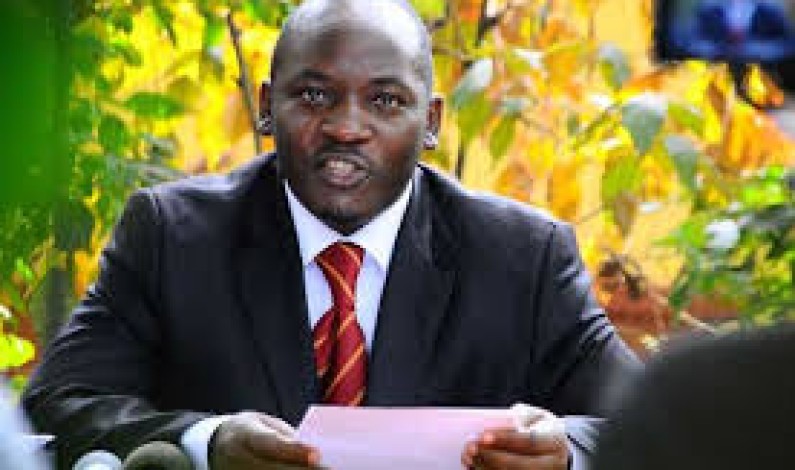 By Isaac Senabulya on May 4, 2017 000 in 2012 to 3400 in 2016, 347 patients are on ARV treatment, budget estimates for the year 2017/2018, committee chaired by Bukuya County MP, currently 940, Diana Atwine, elimination of mother-to-child transmission (EMTCT) and new infections has so far dropped from 22, government plans to spend 46 billion shillings for the purchase of ARVS for HIV/AIDS patients, Joel Sebikali, Member of Parliament for Ntetwe County in Kyankwanzi district, Micheal Bukenya, ministers of health Jane Aceng, officials at the ministry of health, performance report of the government health sector, permanent secretary, Sarah Opendi General, Health & Medical, Latest Uganda News 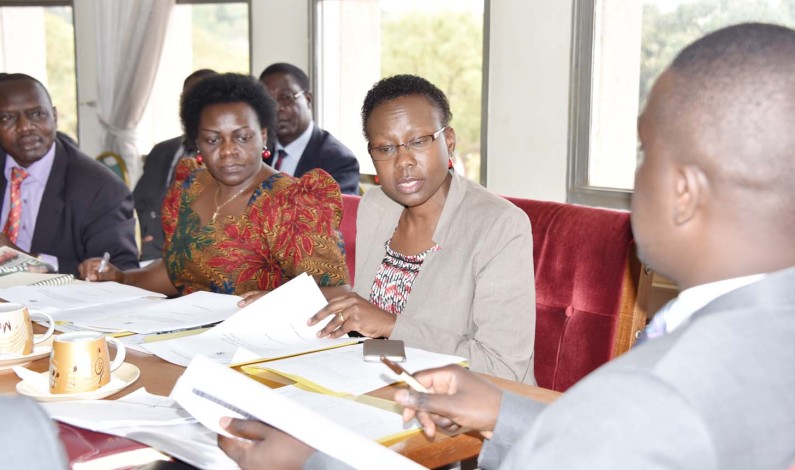 The Member of Parliament for Ntetwe County in Kyankwanzi district, Joel Sebikali, has called for a probe into activities of officials at the ministry of health whom he has accused of failing to avail adequate anti retro-viral drug for HIV/AIDS patients in the country especially at sub county hospitals. “Many people across the country have […]

Ministry of health and Tourism team up over Ebola and Marburg

The ministry of health in Uganda is to partner with that of tourism to ensure that all bats in western region are killed. This follows reports from ecologists that the bats are carriers of Ebola and Marburg. According to the permanent secretary ministry of health Dr. Asuman Lukwago all bats in caves and forests will […]

Members of Parliament on  Foreign Affairs  committee have Thrown out the permanent secretary for the ministry of foreign affairs Ambassador James Mugume after he failed to come with the ministers of Foreign Affair. They were supposed to explain to MPs why Ugandans living in United Arab Emirates are not helped by the embassy when they face problems […]

Foreign Affairs Permanent Secretary, Ambassador James Mugume who has been bedridden for a long time has resumed office and immediately praised Ms Rhoda Keisho, a Munyankole babe who has been working in his absentia. Mugume in a meeting he held today at the ministry’s head offices told staff that Keisho did a very big job […]

All motor cycles, vehicles to get reflectors

The ministry of works and Transport has come out to curb down the rampant road traffic accidents caused by ill equipped vehicles on the road. The ministry now wants all drivers, owners of motorcycles, road users and the general public to comply with the following measures. All vehicles including motorcycles must be fitted with reflectors. […]

The government has dismissed rumours that oil production has already started in western Uganda and that some oil companies and government officials are already secretly benefiting from oil proceeds. The Permanent Secretary in the Ministry of Energy and Mineral Development, Kabagambe Kalisa says that oil production has not started and will commence in 12-18months from […]