The unemployed youths who are yearning to go to Arab countries for jobs have threatened to start engaging themselves in criminal activities if government does not lift a ban it put on Ugandans who want to go to these countries for work. The threats come after these for the second time stormed the Ministry of Gender […] 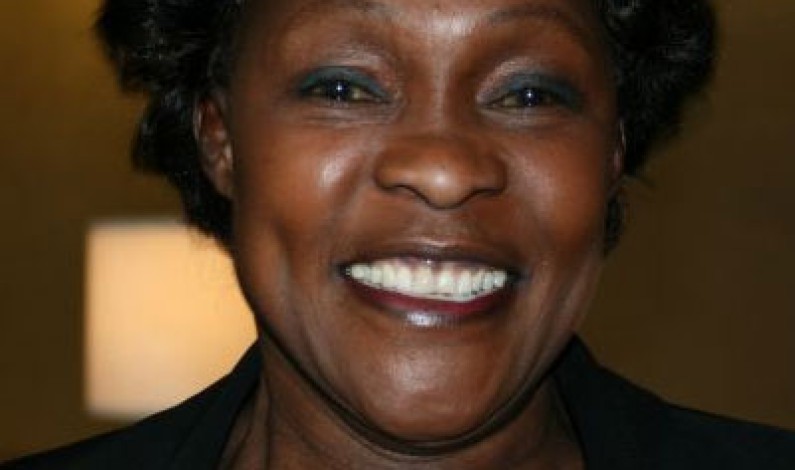 The Uganda Employers Federation is asking government to create a special desk responsible for promoting Ugandans on the international job market.   According to the employers, government needs to promote Ugandans beyond the country’s borders. At a dialogue organized by the federation on how best employment in Ugandan can be widened, employers noted that Uganda […]

Kampala Capital City Authority (KCCA) law enforcement officials have said they will demolish all buildings said to be built in swamps around the city. The Executive Director of Kampala, Jenifer Musisi says that the council has already warned the owners of buildings built in swamps to demolish them before KCCA comes in to do the […]

The UNDP Somalia Country Office, based in Nairobi, is looking for interns in various disciplines. Students shall be selected for internships that relate either to the organization’s strategic activities or to administrative or technical functions. Required Skills and Experience: Enrolled in a bachelors/masters programme in a graduate school (second university degree or higher) at the […]

Shock and grief befell on people of Kampala on Friday morning when a woman jumped from the 14th floor of Workers House building and died. The woman was identified as Justine Nalugya, a resident of Kampala district. The relatives to the deceased said that Nalugya was so stressed because she had a degree from […]

Jobs are scarce in most parts of the world. In countries like Uganda, South Africa and some parts of Europe getting a job is as hard as passing through the hole of a needle. Our reporters to day bring you the problems job seekers in Uganda go through. For purposes of being accurate, we have […]

1000 jobs for nurses available in Europe

Are you a nurse, doctor or pharmacists? Start smiling now because the government of Uganda has got jobs for you. The Senior Private Secretary to His Excellence the Vice President of Uganda, Hajji Hassan Nakabaale says that the office of the Vice President has got requests from England among other countries in Europe to send […]

She could have been a senior and very effective worker on Dembe FM radio, but Christine Mawadri has resigned her job for a juicy post on NBS TV. We have been told that NBS TV has offered her five millionUgandashillings compared to two million shillings Dembe FM has been offering to her. It also seems […]

It now seems Rapper Keko is one of the luckiest hip-hop musicians in East andCentral Africa. We have been told that she has got over seven juicy deals in which she can earn over 100 million shillings after the maturity of the deals. Keko has got a job at Vision Group’s X FM radio, nominee […]

Over 16 journalists at Hot 100 FM radio owned by Kampala’s business tycoon, Isaac Mulindwa who is also the PAM Awards chief have quit in a period of less than five weeks, citing ill treatment at the workplace. Some of the workers still working at the radio station have informed us that the way […]