Longest lunar eclipse to happen this weekend;Uganda one of best destinations to watch it from 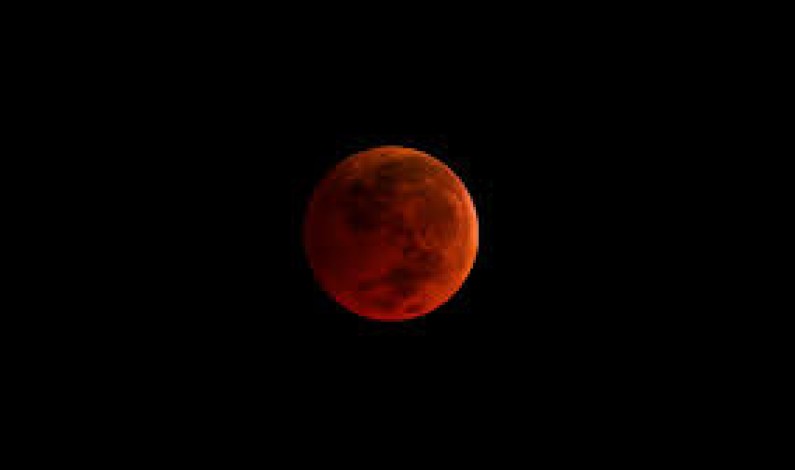 The longest lunar eclipse of the century (so far) will take place across Friday night and Saturday morning as the moon is totally eclipsed by the Earth for one hour and 43 minutes. In Uganda, It is estimated to begin at 08:14pm to 11: 21pm Kampala being the best location to watch it from. During this time, […] 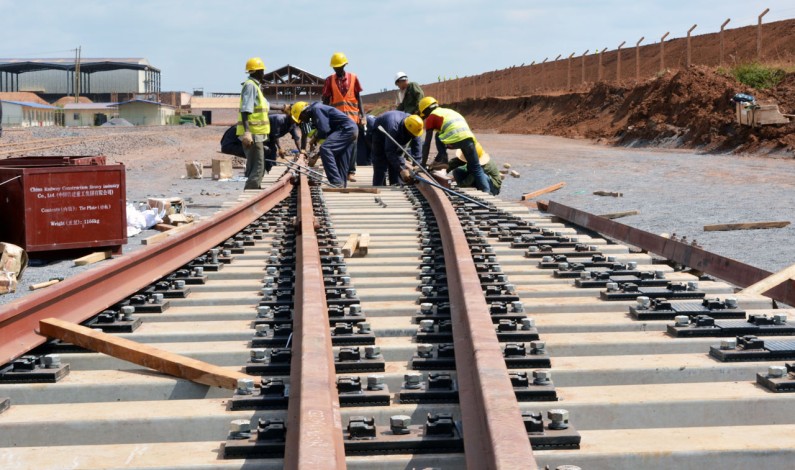 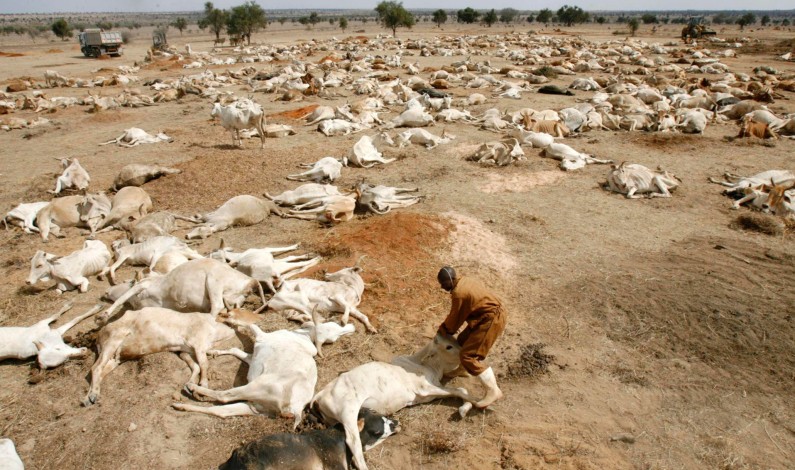 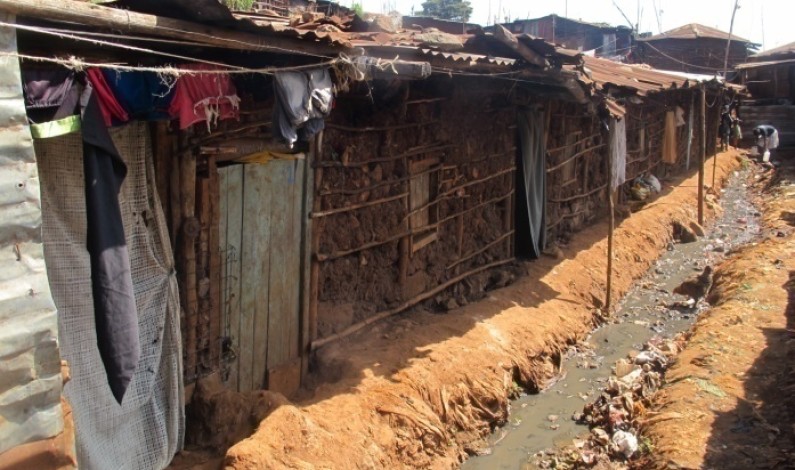 Everyone grows up dreaming of a better life than they have; a better situation; a better future. For children born and raised in East African slums this too is a dream they have. Residents of Kibera slum, Nairobi, hope for and hold on to these dreams; for them, their dream is just across the road […]

The African Green Revolution Forum that has been running from 5th September and will end on 9th September attracted major players in the region with Presidents Paul Kagame and Uhuru Kenyata present. The forum prides itself in laying foundations for a renaissance in Africa’s agriculture, one powered by the enormous progress increasingly evident in farmers […]

Members of parliament have called upon the leadership of Uganda and members of the  East African states to task South Sudan leadership to prevail over  its citizens to stop killing and torturing Ugandans in Sudan. Thiw was while speaking during a training induction by the institute of parliamentary studies which was chaired by MPs from East Africa Legislative Assembly […]

Drivers under their umbrella organization Uganda transport alliance are calling upon the East Africa legislative assembly to create more yellow fever vaccination centers to ease their work while they are travelling in the east African region. The drivers say they face difficulties because there is only one vaccination center at KCCA. They are also complaining of the charges […]

The Republic of Rwanda has been ranked as the most prosperous in the East African region. Legatum Institute yesterday June 1st 2016 launched their 2016 Africa prosperity Report. An international think tank and educational charity focused on promoting prosperity, the institute researches core themes of revitalising capitalism and democracy. The report released considered eight economic and […]