Sections of Forum for Democratic Change (FDC) party supporters across the board i.e from Kasese to Mbale, Kalangala to Gulu, Kisoro to Kotido and from Busia to Arua have expressed fears that the ongoing party president campaigns may divide Col. Kiiza Besigye’s party. There are three candidates in the race, Geoffrey Ekanya, Nandala Mafabi […]

The Court of Appeal in Kenya has ordered former Kenyan president Daniel Arap Moi to vacate a 100-acre piece of land he had reportedly grabbed from Malcom Bell during the time he was president of Kenya. The tough-talking judges gave Daniel Arap Moi only six months to return the farm to its real owners […]

Besigye to contest for president in 2016

The Forum for Democratic Change (FDC) party secretary for information, Toterebuka Bamwenda has announced that the current party president, Col. Kiiza Besigye, who has unsuccessfully contested for president thrice, will give it another try in 216. Toterebuka says that the ongoing election of the party president will not stop Col. Besigye from being the […]

Forum for Democratic Change (FDC) National Mobilizer, Maj. Gen. Mugisha Muntu has vowed to succeed Col. Dr. Kiiza Besigye as FDC party president. Speaking to his supporters in Kampala on Tuesday, Gen. Mugisha Muntu said that he has enough support for the post than his counterpart in the struggle, leader of opposition in Parliament, […]

Kampala Central MP Mohammad Nsereko has requested Col. Kiiza Besigye of Forum for Democratic Change (FDC) not to contest for president in 2016 general elections. We have been informed that Nsereko met his supporters in Kisenyi parish yesterday and told them that if Besigye does not realise that it’s high time to call off […] 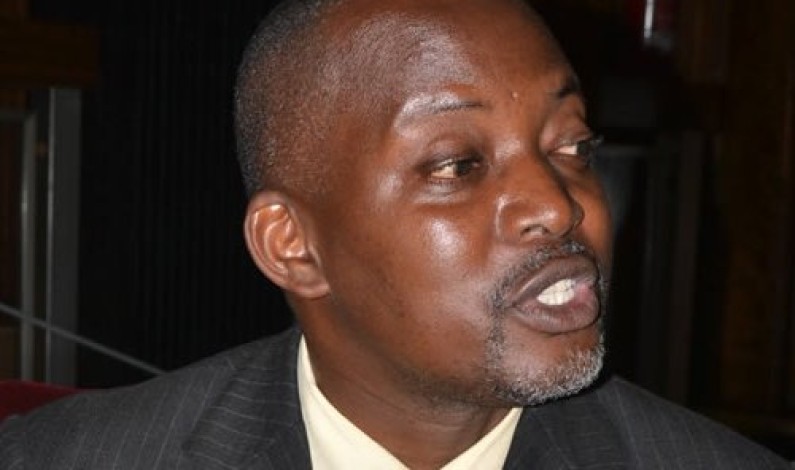 How corruption is done in Uganda

Uganda is one of the African states where corruption reportedly reigns. In most political camps in Uganda, the corrupt person is considered as wise and the non corrupt people are called ‘fools. The political leadership in Kampala has made most people to believe that one can not get riches in Uganda if s/he is […]

Anti Corruption activists are demanding that amendments into the anti corruption act should as well target a sitting president. The proposal comes a week after lawmakers announced a move to table a private members bill to amend the Anti Corruption Act to insert provisions to confiscate properties of the corrupt. They are also calling for […]

DP seems to benefit first in EALA after one of its leaders, Mukasa Fred Mbidde got a place in EALA house, and they have easily moved in to form an alliance with CHADEMA, Tanzania’s leading opposition party which has 50% of MPs in Tanzanian parliament. Our informers in Arusha tell us that there were […]

All is not well in NRM after president Museveni’s blued eyed girl, Dora Byamukama failed to takeover speakership of EALA. It is rumoured that Dora Byamukama was beaten by the rebel NRM members under the umbrella of captain Francis Babu, the former state minister for housing and works. We are told by sources in NRM […]